I have been on iOS12 since it was first released and much satisfied with this new version even though my phone is just an iPhone 5S. In addition to the speed and the UI, one feature that I am very happy with is Screen Time.

Only does it allow users to keep track of how much time is spent every day on their phones, but it can break the time down into app categories such as productivity (emails) or social networking (Twitter, Facebook, Slack…). Moreover, users can put a time limit on each category and application’s usage. Once a limit is applied and reached, the categories or apps in questions are temporarily unavailable. It means that users have to manually remove the limits first in order to activate the apps again.

One feature I really like is Downtime. Applied to a specific time span in a day, the feature locks down the phone applications, barring some that are specifically spared by the user (see below) 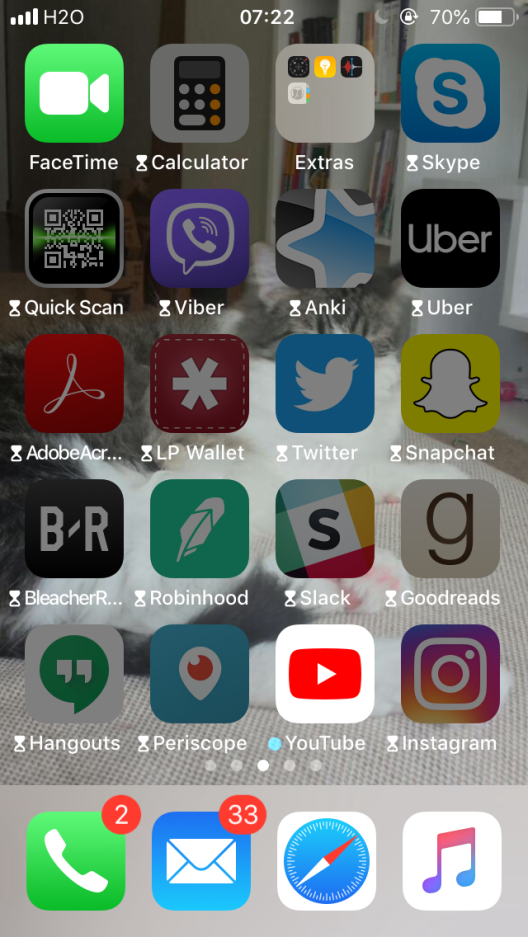 I tend to apply Downtime from 7-10am to avoid distraction and maximize productivity (I let YouTube through to listen to work/focus music videos that are usually hours long on the app). In this Internet era, focus is a luxury. Everybody’s attention span is destroyed and distractions are everywhere. This feature, though reversible, helps us avoid that reliance on our phones and regain some productivity.